Problem with my 2001 Chevy Venture Van. Warning lights all intermittently, starts with gas gauge. Engine still runs good.  Gas gauge moves up and down does not show actual gas level.

Sometimes all gauges come on and keep switching from one to another, engine still runs good but it is scary with the gauges changing all at once. Some times it only shows that the gas gauge isn't working right and sometimes all of them start acting up.

Answer: A common problem with a fluctuating or inoperative fuel gauge on the Chevy Venture van is a faulty fuel level sensor. This sensor is located in the fuel tank, on the fuel pump assembly. It can be replaced separately from the pump. also, had some problems with a body pass through connector under the van. Look under the van, about right behind the drivers seat. There are a few connectors that may have water in them. It would show as green corrosion inside the connector. clean it and apply some grease if it is.

But this would not explain all the other gauges having a problem. This sounds like a problem in the gauges cluster itself. 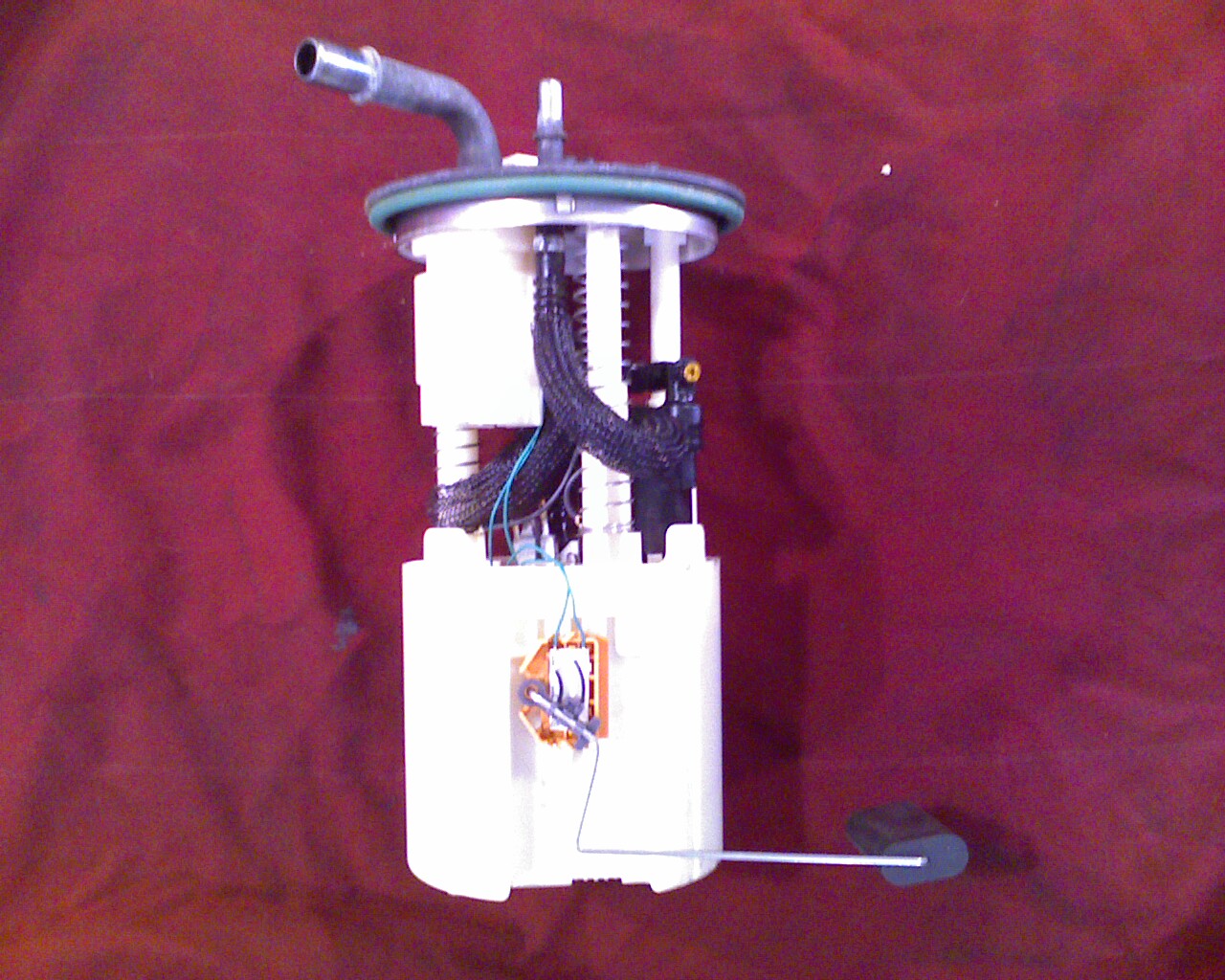